Fair Isle is an attractive knitting pattern that originated in and is named after a small island in northern Scotland (the Shetland Islands). The pattern is traditionally worked with about five colors with no more than two colors used in each row. Fair Isle patterns are often not suitable for beginners as most of them call for working with multiple colored yarns at once. There is a common misconception that any pattern having alternative colorful rows is called the Fair Isle. But in truth, the umbrella term for such patterns is “stranded knitting” while those originating in the Shetland Islands are called the Fair Isle knitting patterns. 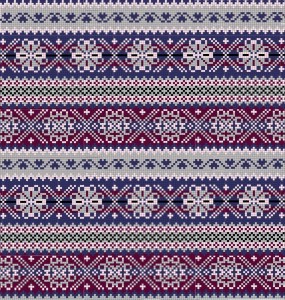 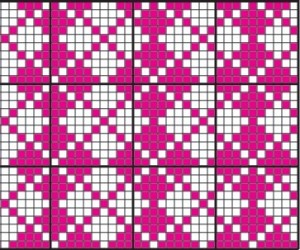 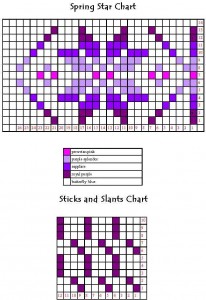 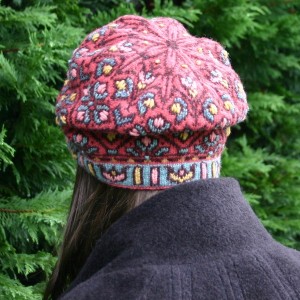 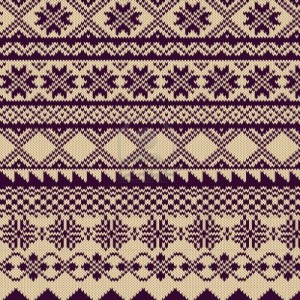 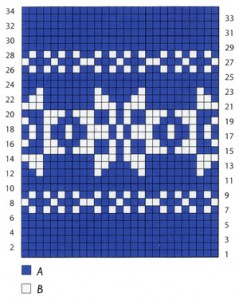 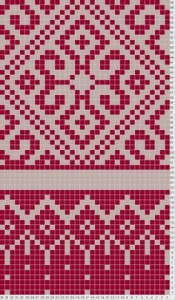 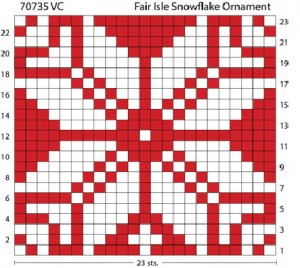 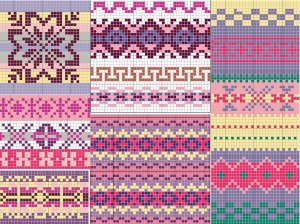 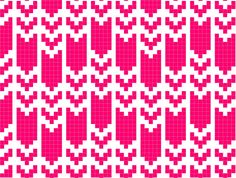 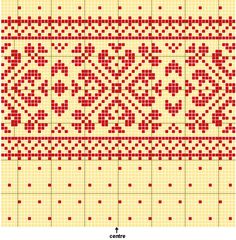 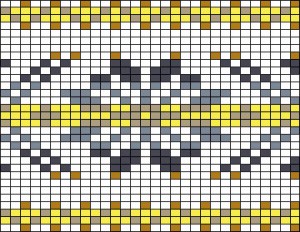