There is nothing new in the concept of taking up a knitting project based on your favorite movie or television series, with Harry Potter and Twilight being two such inspirations.  The long running British science fiction series revolving around The Doctor or “Doctor Who”, a humanoid alien visiting this planet, has encouraged knitters to develop plenty of simple patterns to make accessories, toys and home décor items themed on the show. Apart from the colorful Doctor Who scarf, patterns for knitted The Doctor dolls and the iconic TARDIS time machine are commonly searched for. The blue and white TARDIS, resembling a 1960s police box, has inspired all sorts of knitting patterns from mittens, scarves and dishcloth to TARDIS iPod covers and stuffed toys. 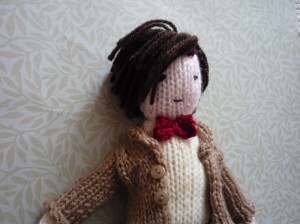 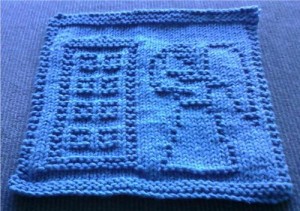 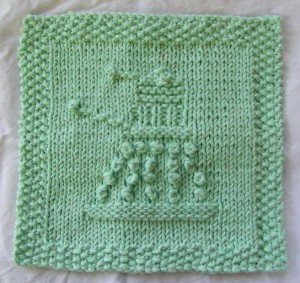 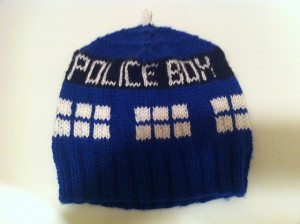 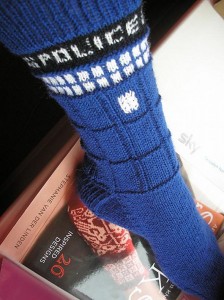 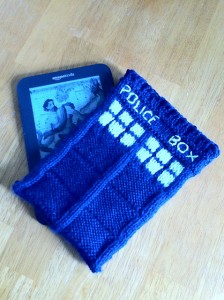 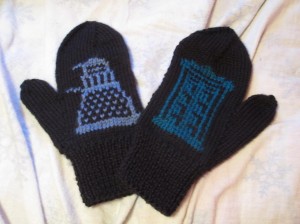